The essential guide to payroll in the Philippines

Whether you’re considering setting up payroll operations in the Philippines, or you’re joining an established team there, you’ll need to be across the basics of payroll compliance. Here’s what you need to know.

While the Philippines is still considered an emerging market, it enjoys a strong and stable economy with low-interest rates, a focus on growing industries such as manufacturing and agribusiness, and a young and educated workforce. This has helped it become one of the fastest-growing economies in Asia.

The Philippines boasts a population of almost 90 million people who are considered to be the second most confident consumers in the world. Many foreign business owners are attracted to expansion within the Philippines due to incentives such as tax deductions and exemptions, and permanent resident status for foreign investors. 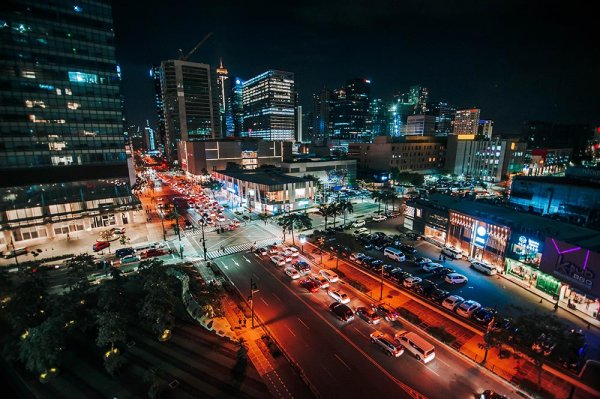 Quirks of payroll in The Philippines to take note of

In the Philippines, the rate of pay increases when work is performed between the hours of 10 pm and 6 am the following day. The increase must be at least 10% more than the average rate of pay. There are some exceptions to the types of workers who are eligible for this rate increase, such as government workers.

There is no national fixed minimum wage in the Philippines. The minimum rate of pay varies from region to region and also depends on the industry in which the work is done.

Overtime must be paid for time spent working more than 8 hours per day. The minimum amount of overtime that should be paid is 125% of the worker’s usual rate of pay. This rate may increase further if the overtime occurs on a public holiday, a rest day or during a night shift.

Retirement pay is to be made to employees over the age of 60 who have been with the same organisation for at least five years before retirement. The minimum requirement is half a month’s salary for every year of service. Retirement pay is tax-exempt.

A concept referred to as “13-month pay” is also found in the Philippines. By 24th December each year, employees who have worked at their organisation for at least 1 month are to be paid an amount of 1/12th their usual yearly salary. This is essentially a bonus, which is non-taxable for amounts under PHP 90,000.

Of course, these are just the basics of payroll compliance in The Philippines. As with any country’s payroll, there are a lot more complexities you’ll need to be across.

To ensure you’re fully compliant, team up with a seasoned payroll partner like Ascender. We have local experts in the Philippines who can guide you through the process and ensure you’re up-to-date with changing legislation. Get in touch to find out more.

Your Guide to Unlocking Payroll in the Asia Pacific

Want to learn more about what makes payroll in APAC unique? Our Asia Pacific Payroll guide is designed to help you understand the opportunities and challenges involved in managing complex payroll operations throughout the region. Fill out the form below to get your free copy.

The Future of Work is Flexible: A Practical Guide for Business Leaders

Watch this on-demand webinar to hear from our leaders on how to strengthen business resilience and manage a hybrid workforce across APJ region.

How data powers employee experience in the world of work

Being flexible and adaptable, organisations can use data-driven intelligence to improve employee experience and move business forward.